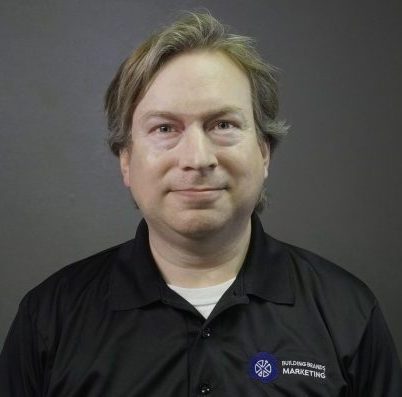 Building Brands Marketing is privileged to introduce a new member of our team, Micah Riffle.  Micah will be serving as our Media Production Coordinator/Multimedia Producer. We understand video is critical to the success of our clients in today’s marketing landscape and this addition to our team allows us to better serve the multimedia needs of our clients.

An Ohio native and Wright State University graduate, Micah started his career at WHIO-TV: the number one rated CBS affiliate in Dayton, Ohio.  His career continued working at a variety of television stations including WKEF, WRGT, ONN (Columbus,OH), WDTN and most recently working in local government with the City of Victoria, Texas.

Riffle states that he loves telling people’s stories by using modern multimedia tools.  “Every day is different and you are invited to discover and share extraordinary moments with people,” he said.

One of his favorite stories was covering the 100th anniversary of flight in Dayton, OH.  He also enjoyed producing several fund-raising videos for various non-profit and educational organizations in Texas.  In his career, he has worked with many commercial clients in healthcare, assisted living, foodservice and precious metal industries.

While working in television news he also traveled to New Orleans in 2006 to cover the continuous cleanup on the anniversary of Hurricane Katrina.  Years later, while impacted by Hurricane Harvey in Texas – he gathered video footage while also helping volunteer organizations serve the needs of his community.  Riffle also covered high school and college-level athletics at Ohio State University and UHV.

In his lengthy career in multimedia production, Riffle has been the recipient of awards from the Associated Press, the Society of Professional Journalists, as well as the Texas Association of Telecommunications Officers and Advisors.

Give Micah a warm welcome to the Building Brands Marketing team!  He can be reached at [email protected] 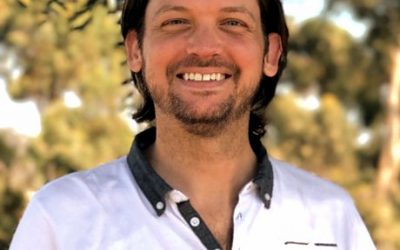 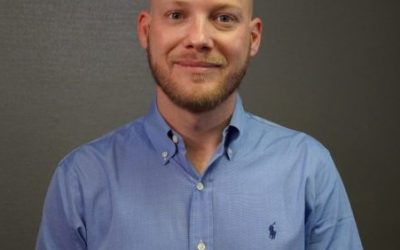 Building Brands Marketing is proud to introduce a new member of our team, Scott Goodale.  Scott joined the team in January of this year serving as our Search Engine Marketing Manager to better optimize the results of our client's Google and Bing advertising... 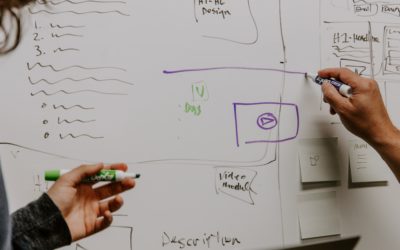 Five reasons why your business needs a marketing consulting agency.

As technology continues to evolve, influencing consumer behaviors along the way, it is essential that businesses not only adapt the ways in which they engage with consumers.  This can most certainly be an overwhelming prospect and many business owners may not...